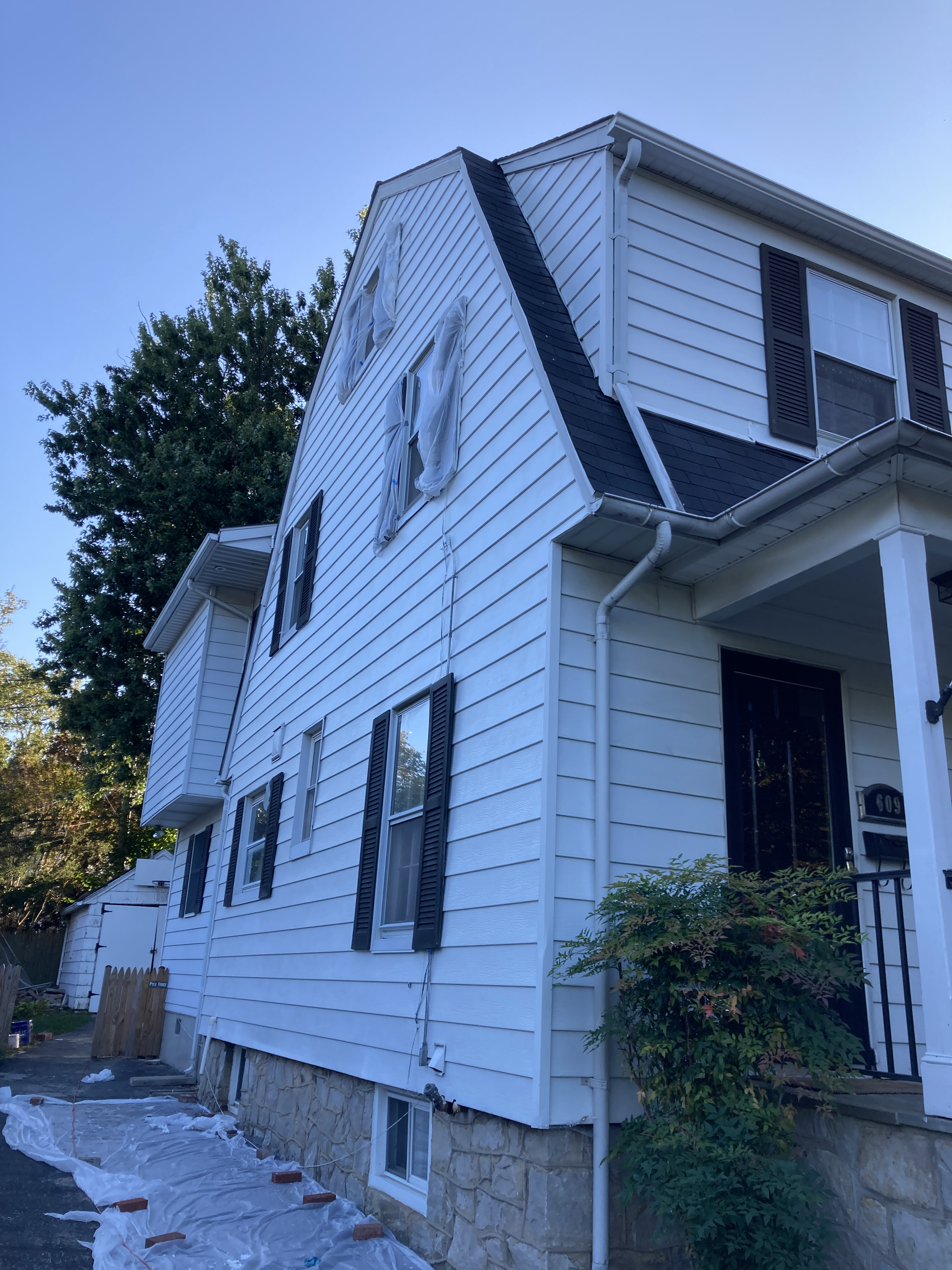 A few years ago, I thought anyone going on a ladder at heights or getting on a roof was crazy. The thoughts that even the slightest slip could cause the person to plunge to the ground and likely die, I don’t like to think about it.

But, last week, a neighbor asked me to help them paint their house and I agreed. I have the ladders needed to do it because of my business. As I was doing the project, I felt like backing out several times but made a commitment and was going to stick to it. My concerns weren’t limited to the height. I was working with paint that likely contained lead.

I took precautions by wearing gloves, a respirator and cleaning up areas.

Best practices is to remove the shutters but the screws were rusted and stripped, and the shutters were brittle. I covered them with plastic. I did run into an issue with the plastic blowing. At thirty feet up, I was dealing with wind blowing the plastic covering off and having to go up and down the ladder to fix it.

I used a Wagner paint sprayer at the beginning but the machines started acting up. I spent the better part of a day or two dealing with clogging and dripping. Dripping when working near someone’s roof is definitely not good. I ultimately went to the store and spent $180 for a new machine to give me the time I needed to fix the first machine. I was on a deadline and needed the project done. I get frustrated when a project should take twenty hours but ends up taking thirty or forty.

The end result is the house is painted, I also fixed their front walk and rear stairs. 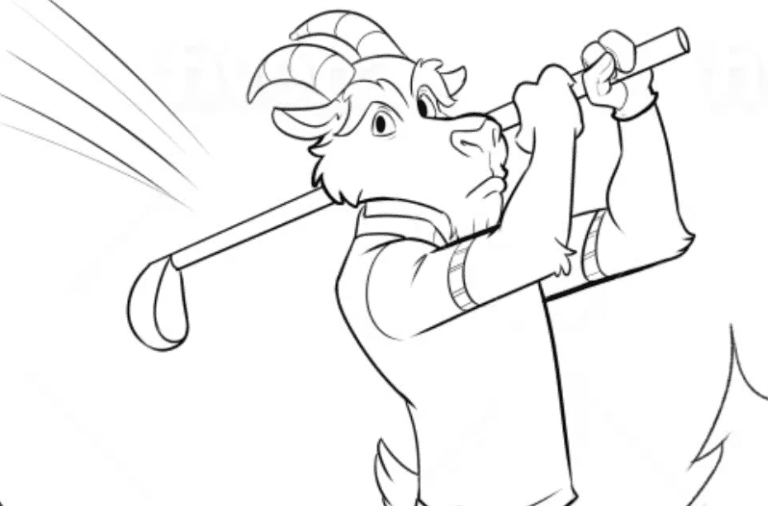 I worked with an experienced cartoonist to draw up this idea for a golf brand. As I get older, I’m sure I will be out on the golf course more. I am a big fan of new creative ideas and remember brands like M.R. Ducks being massively popular when I was a kid. The GOAT… 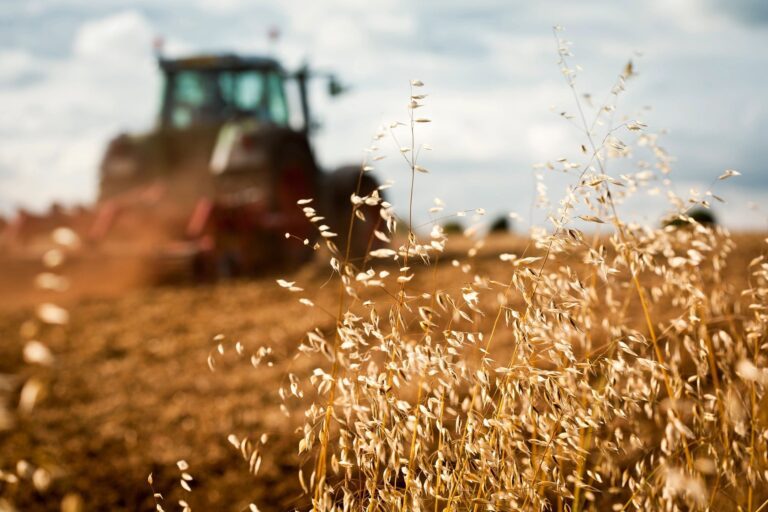 Over the past ten years, I’ve been worried by the sudden appearance of stink bugs and, most recently, the “spotted lantern fly.” Both bugs seem to creep into the most unusual places at unexpected times. Other bugs are quickly dispatched by predators and I barely notice them. Both of these bugs are the exception. I… 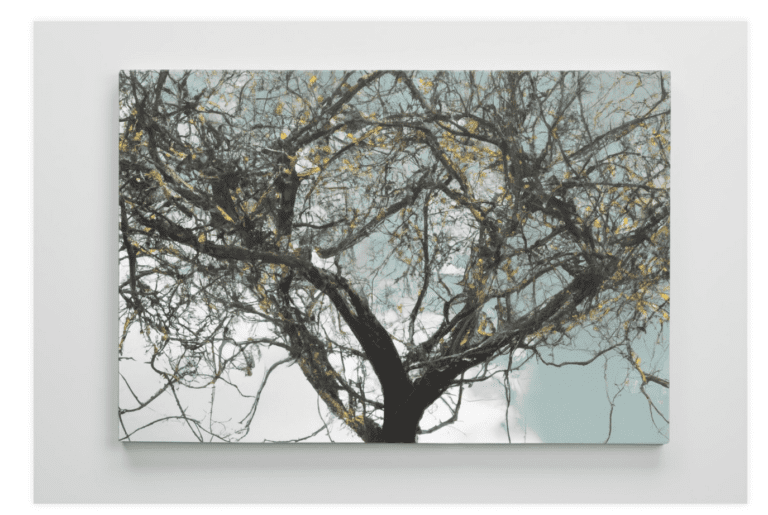 I spent about ten hours last month creating art from AI generation tools. It is somewhat addictive. Think of an idea for something, type a few words and the computer generates a customized original piece within seconds. It is not likely anyone could identify the works the AI used to help build the piece unless… 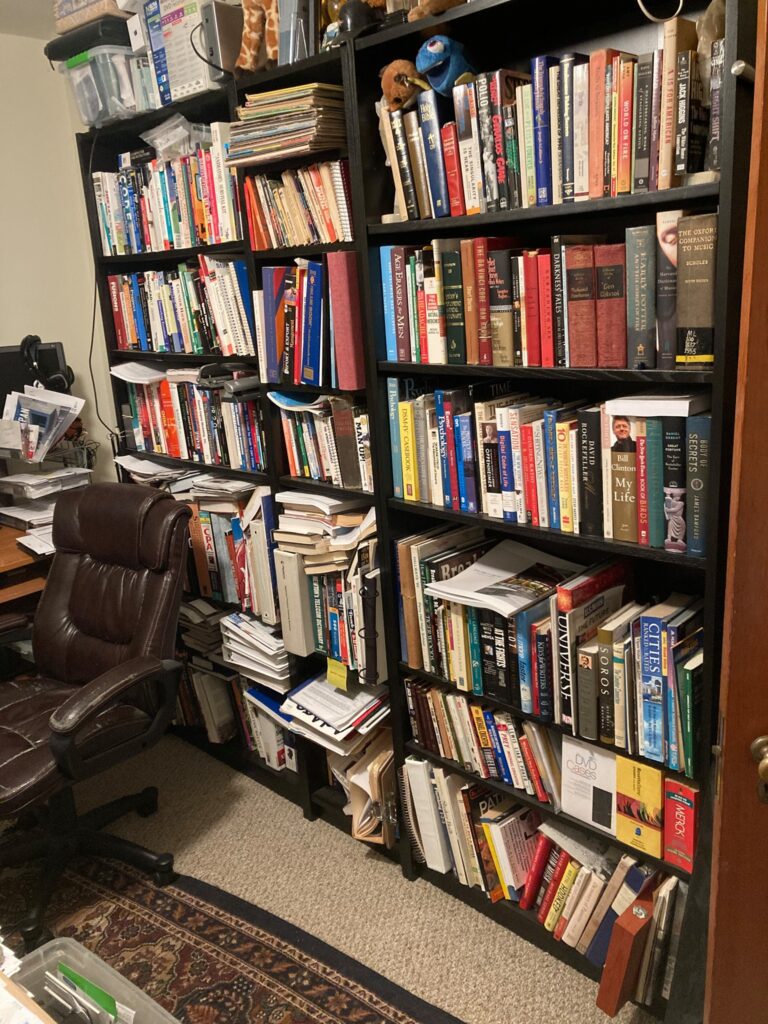 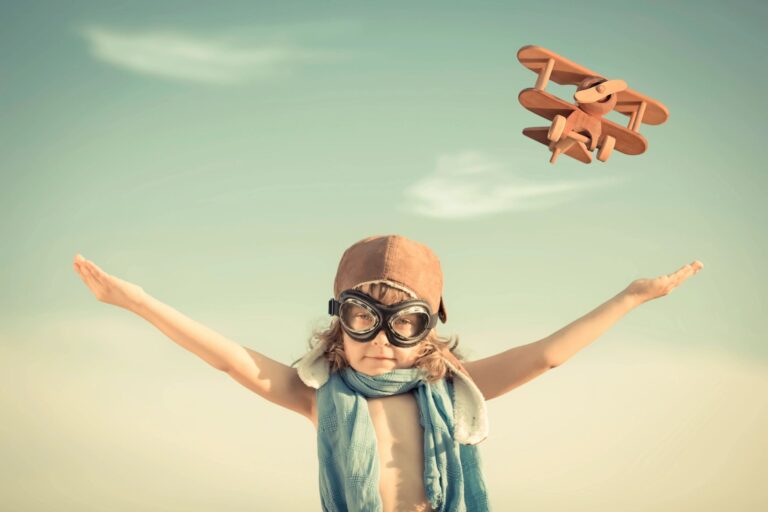 This morning, I had a short but interesting discussion with someone in a thread on NextDoor. Someone posted a warning about a pregnancy clinic and called the operators “monsters.” I defended the clinic and an individuals right to seek medical advice and help making an intelligent decision about their pregnancy. The other person posted a… 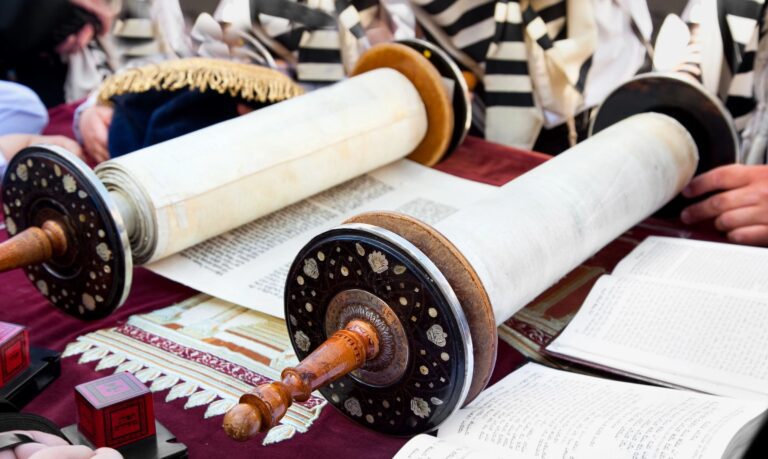 I was just watching a YouTube video overview of philosophy, created by what was likely a student who just read a few text books. But, interesting none the less. The creator said her understanding of philosophy is that is leads thinkers to knowledge and develops critical thinking vs. religion that is more about aligning with…