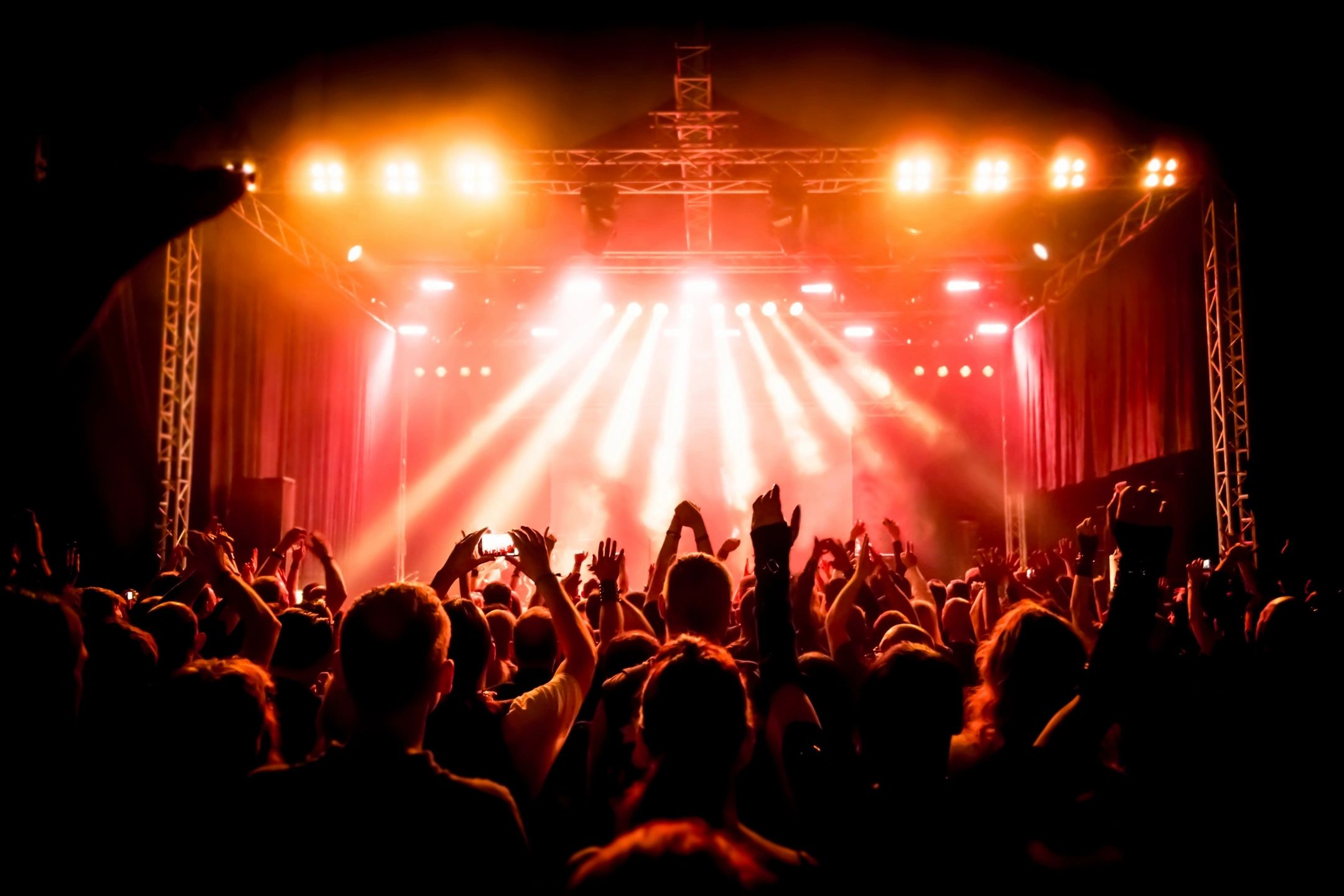 I enjoy watching music documentaries. Movies with stars playing people such as Elvis, Elton John, Freddie Mercury and others are interesting but I can’t say that I connect with them as much as I do while watching a documentary and seeing real people, not actors.

This morning, I was watching the Credence Clear Water Revival documentary about how they went from a struggling band of high school friends to being a group of guys in the twenties performing all over the world, headlining at Woodstock and being considered one of the best rock-n-roll bands of all time.

They started writing their own songs. They were o.k. But, it wasn’t until they started playing cover songs that they made some gains on the charts. Then, one people started to hear their voices and get to know the band members, they were able to release originals.

Their confidence grew and their ability to get top level production also helped. If you can attract top talent in all aspects of your production, whether in the studio or on stage, it goes a long way towards building the brand and, at the time, selling records.

The story reinforces the fact that many successful people simply find what works and duplicate it. Why release and untested song when you can release a song you know people love but connect that to your voice. It is a psychological association – or mind trick.

Other bands and performers including Elvis rarely if ever write their own material. The just identify what people like and do that thing. A lesson learned. 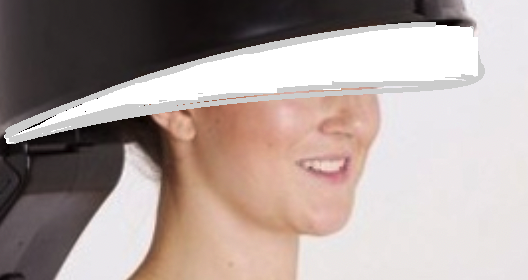 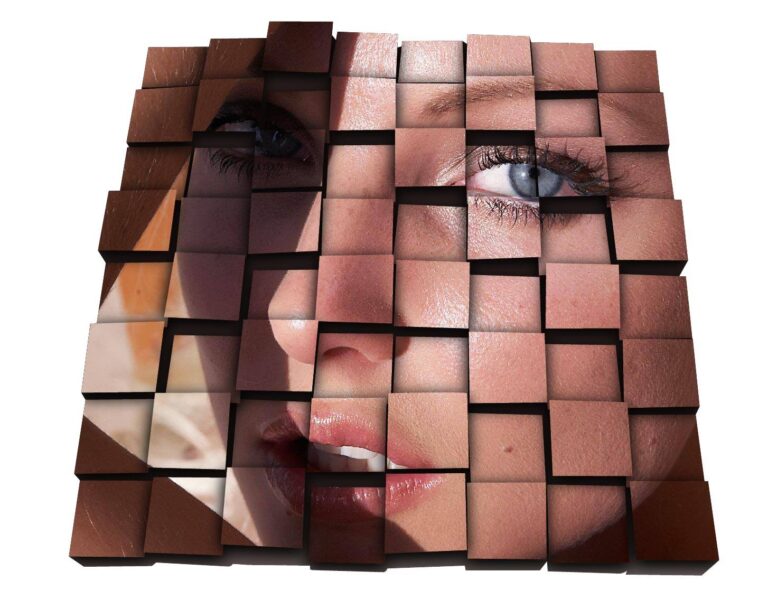 About ten years ago, I had a vision for a wall that looked a lot like this. Since then, I’ve seen similar walls in man places including as the background on TV shows and in model homes. I like the look as an alternative to a plain wall. A couple of days ago, Lowe’s had… 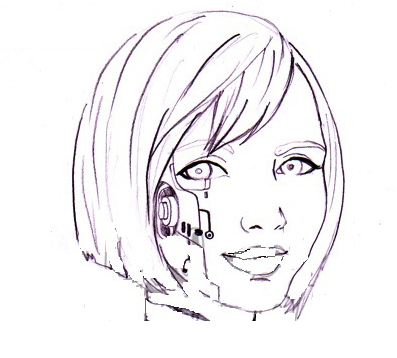 I created Maxine today. Maxine is an online conversation character meant to help you. Unlike a search engine, a conversational AI can help distill a lot of information into digestible chunks. My first impression of the results is that Maxine could suggest something and you could argue with her, similar to how you would counter… 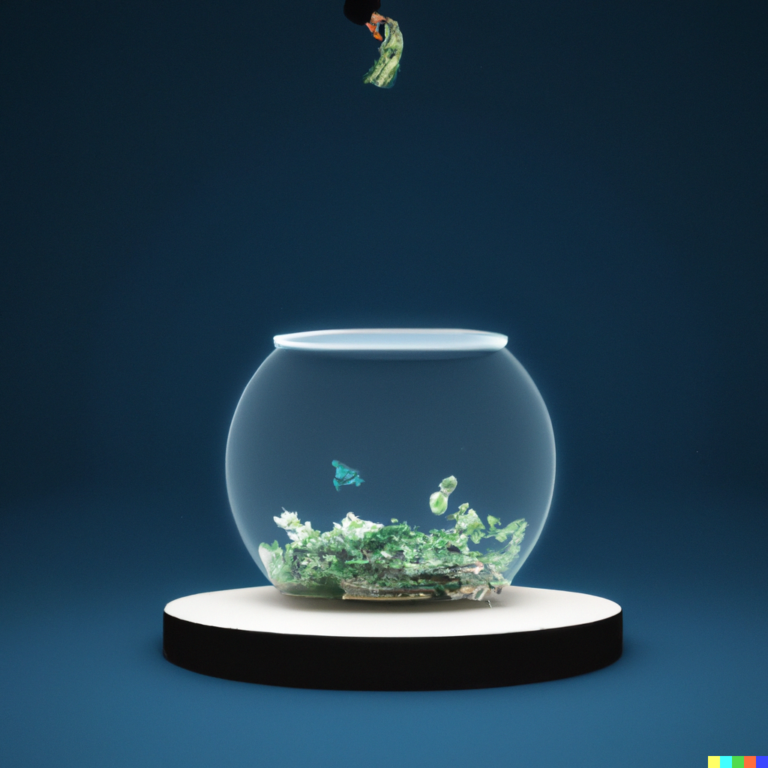 Over the past decade, I’ve come to realize the complexity and overall difficulty of raising investment capital in Baltimore is a major factor in why many companies fail. If someone decided to run a marathon but had no training or experience, they would likely not finish the marathon. For early-stage companies, raising capital is relatively… 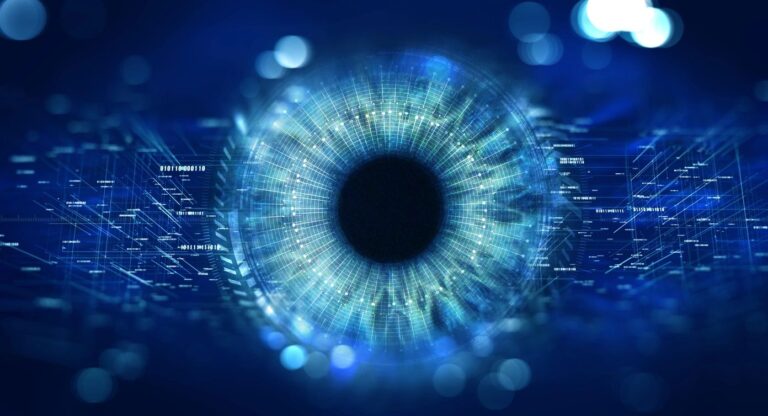 Artificial intelligence technology has been in the news a lot lately, in part because of the rate of advancement. This past summer was the summer of AI art. One man made global news after he won an art competition using art generated by an artificial intelligence program. It seems simple. Just type a handful of…

This week, I still have a couple of days to go but I’m definitely getting some things ironed out. I definitely learned a few things this week. Summery: Dogs should not have raw dough or raw eggs. I might want to set up a company benefit program My sister recommended sweet potatoes, tofu and chickpeas…